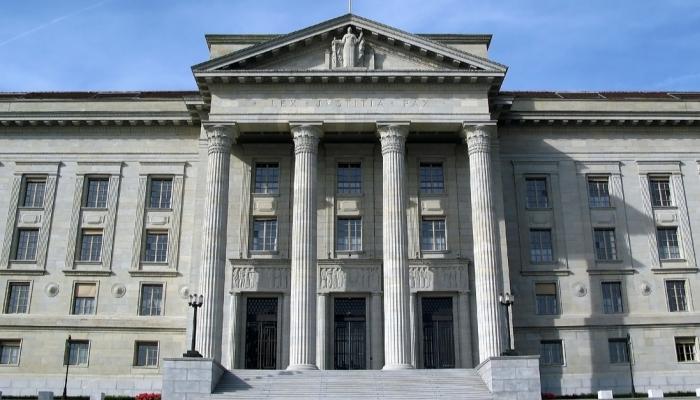 In 1999, in the course of a couple's divorce, the husband's pension fund capital existent at the time of the divorce was divided up and half of the capital was paid out or allocated to the wife.

In 2013, the man who was divorced in 1999 made a purchase into his pension fund, which he deducted in full from the tax declaration for 2013. The man financed the purchase into the pension fund by means of a loan granted to him by his mother.

In 2015, the man retired early and received the entire pension fund assets from his pension fund by means of a lump-sum payment. Since this capital withdrawal was made within a period of 3 years after the purchase, the tax authority refused to deduct the purchase in the tax assessment 2013 with the argument that this purchase is not subject to the exception in Art. 79b para. 4 BVG and is therefore not deductible.

By decision of 18 July 2016 (BGE 2C_966,967/2015), the Federal Supreme Court ruled in favour of the respondent and did not recognise the purchase of pension benefits as deductible, whereby the justification was not based on the non-application of Art. 79b para. 4 BVG, but was dealt with under the aspect of tax evasion.

The Federal Supreme Court justified its ruling as follows:

In the case at hand, however, it was further examined whether the purchase with subsequent capital withdrawal within 3 years should be rejected with regard to the aspect of tax avoidance. For its assessment, the Federal Supreme Court examined the following elements of the facts of the case more closely:

In this case, the Federal Supreme Court considers the economic circumstances to be unusual and to have been only chosen to save taxes. According the Federal Supreme Court, the decisive point is that with the purchase and the drawing of the capital after barely two years, the benefit coverage could not be improved or only marginally improved. Therefore, the purchase does not make any sense from a precautionary point of view and, according to the Federal Court, it was chosen solely for the purpose of tax savings, which was assessed as a tax avoidance measure and therefore cannot be recognised.

The ruling now makes it clear that the purchase of additional pension fund benefits after a divorce is not limited by Art. 79b para. 3 BVG, but that the purchase must be examined in detail with regard to the aspect of tax avoidance.

circumstances did not indicate tax evasion.