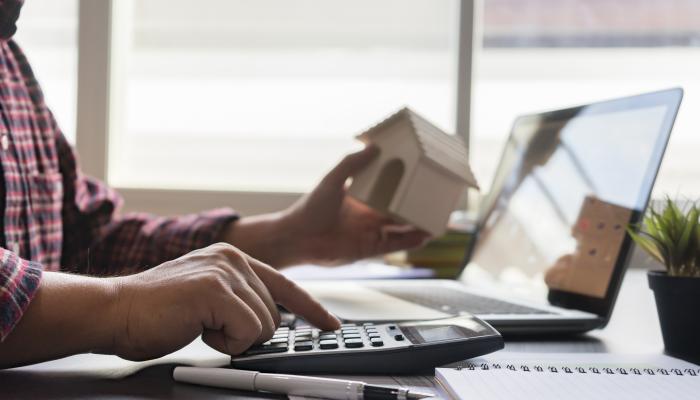 On 2 September 2013, after the separation of the couple, the right of use was deleted from the land register and the complainant received a compensation of CHF 703'000 from his former partner in return. The tax administration of the Canton of Valais added this compensation to the complainant's taxable income for 2013. X. appealed against this decision. The cantonal tax administration subsequently changed its initial decision with regard to the tax rate as of 21 May 2015. After X. had filed a new appeal against this decision, but the cantonal tax administration had dismissed it, X. filed a complaint with the Cantonal Tax Commission of the Canton of Valais. The latter also dismissed the complaint as of 14 September 2016 and X. was referred to the Federal Supreme Court. The Federal Supreme Court upheld the appeal in its decision of 21 June 2017 (2C_82,83/2016) on the following grounds and dismissed it redirected the case to the Cantonal Tax Commission for reassessment.

What is taxable income?

Art. 16 DBG defines taxable income and is the basis for the income accrual theory or "factor income" theory. According to Art. 16 para. 1 DBG and the non-exhaustive list in Art. 17 to 23 DBG, all nonrecurring and recurring income is taxable income. According to Art. 23 lit. d DBG, this also includes "compensation for the non-exercise of a right". The capital gains from the sale of private assets (Art. 16 para. 3 DBG) and the final list in Art. 24 DBG are exceptions and are therefore tax-free. But these exceptions may only be applied with restraint, according to the Federal Supreme Court.

The income accrual theory consists of a net amount. It corresponds to the surplus of inflows over outflows of assets in a specific tax period. If the calculation results in such an effective net increase in assets, it is necessary to examine whether this represents taxable income or a capital gain (Art. 16 para. 3 DBG), or if is subject to an element of Art. 24 DBG.

It is not easy to distinguish between "capital gain from the sale of private assets" and taxable income from "compensation for the non-exercise of a right". In the case of capital gain according to Art. Section 16 para. 3 DBG, the goods sold leave the property of the person selling them and the economic substance is temporarily reduced until the consideration is received. With Art. 23 lit. d DBG, on the other hand, the compensation for the non-exercise of a right must show characteristics of a taxable income or gain.

The right of usufruct

In this case, the question arises as to whether the compensation sum of CHF 703'000 for the waiver of the usufruct right falls under Art. 16 para. 3 DBG and is tax-free or whether it falls under Art. 23 lit. d DBG and thus belongs to the taxable income. The only decisive factor is the situation in 2013, when the complainant waived his right of usufruct, this right was deleted from the land register and he received the compensation.

In application of the income accrual theory, the complainant X. had a right to use a property at the beginning of the tax period 2013. The value of the usufruct for 2013 can be calculated (but the previous instance did not calculate this). Two situations are possible; either the compensation is less than or equal to the value of the usufruct or it is higher. Only in the latter case there is a net increase in assets. Whether this was the case here remains to be seen. Contrary to the opinion of the Cantonal Tax Commission, the complainant did not receive any income or return for the waiver of his right of usufruct and therefore Art. 23 lit. d DBG not applicable in this case. The waiver has rather reduced the property of X. to a certain extend for a remuneration. The fact that X. has not sold his right (which is not possible in the case of usufruct anyhow) does not change this. In summary, according to the Federal Supreme Court, any net increase in assets resulting from the compensation for the waiver of a usufruct on a property falls under the tax-free capital gain of Art. Section 16 para. 3 DBG.

The present decision of the Federal Supreme Court is to be welcomed. The decision confirms that the usufruct is a right in rem, which has a value and leads to a capital gain or loss upon dissolution.