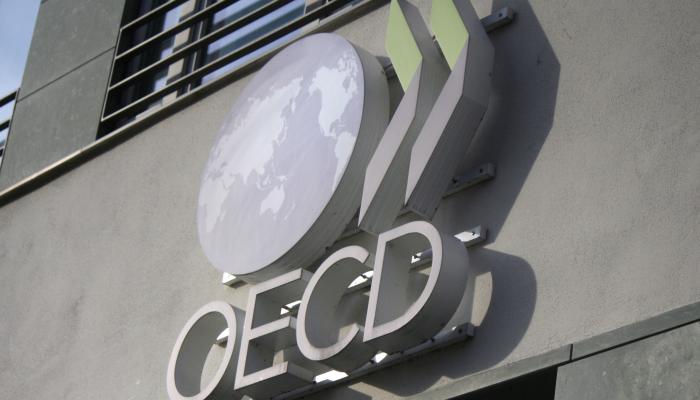 On June 26th 2017, Pascal Saint-Amans, director of the Centre for Tax Policy and Administration, together with Achim Pross, Head of International Co-operation and Tax Administration, Maikel Evers, Advisor on Tax Treaties, Melinda Brown and Mayra Lucas, Advisors on Transfer Pricing, and Monica Bhatia, Head of Global Secretariat, has once more spoken out in the course of a webinar.

The Webinar focused in particular on the progress regarding the Inclusive Framework, the Review-Process and the AIA.

At first, Pascal Saint-Amans gave information about the third meeting on the Inclusive Framework in the Netherlands, which was held in June 2017. More than 80 countries have participated in this meeting and they were able to welcome Vietnam to the Inclusive Framework as the hundredth member. And despite the big amount of participants, Pascal Saint-Amans emphasised that the cooperation as a working group worked well. Now, more than 95% of the global economy are involved in the implementation of the BEPS-project. The result of the meeting is a report that will be presented on the 8th of July at the G20-meeting in Hamburg.

Subsequently, Maikel Evers shortly presented how the newly developed data base works, which shall be launched as soon as possible in July 2017. So far, the data base covers 68 countries and over a thousand contracts are still waiting to be squared.

Achim Pross also gave his view on the progress in the Review-Process. Regarding the Action Point 5 (preferential tax regimes), 125 regimes have been identified and have been divided into harmful, potentially harmful and non-harmful regimes. The results of this process will be published in the next report and, after this summer, there shall also be regular updates regarding the further developments. Regarding the Action Point 14 (dispute resolution), the first group of countries (including Switzerland) has been approved and the report shall be published shortly in July 2017. The review of the second group of countries is currently in process. Achim Pross also pointed out that inputs are always very welcome in these mutual agreement procedures. Also regarding the Action Point 13 (country by country reporting), positive developments have been recorded. On June 7th 2017, an additional seven countries have signed the Multilateral Convention, Switzerland being among them. 30 countries have already implemented the legal frameworks for the CbC-Reporting, a further 55 countries are currently working on an implementation. The go-ahead is scheduled for June 2018 and, furthermore, a plan to also include developing countries into the process is being worked on so that they can also profit therefrom.

Afterwards, Melinda Brown and Mayra Lucas have shortly given information about the two discussion drafts regarding the profit distribution method on one hand and the elimination of production site profits on the other hand.

Interesting was the short input from Achim Pross regarding the incongruities with subsidiaries/branches, which bring the same problems with them as hybrid companies. A report regarding this shall also be published in July 2017.

The AIA shall start in September 2017. Mainly information on financial accounts will be exchanged, but also information on CbC-Reporting and on Rulings. But the countries have to show that they possess robust frameworks so that the exchanged information is secured and will only be used for tax purposes.

Pascal Saint-Amans finished this sixth webinar enthusiastically as usual. «The world has changed» and a lot of progress towards tax transparency has been achieved. Nevertheless, this is still not enough. It has to be seen if the present commitment and the dedication of the countries will lead to a satisfying implementation in the legislation and in the information exchange in the future. In September 2017, the next update shall follow in a further Tax Talk.