Fines with punitive character for legal entities are non-deductible 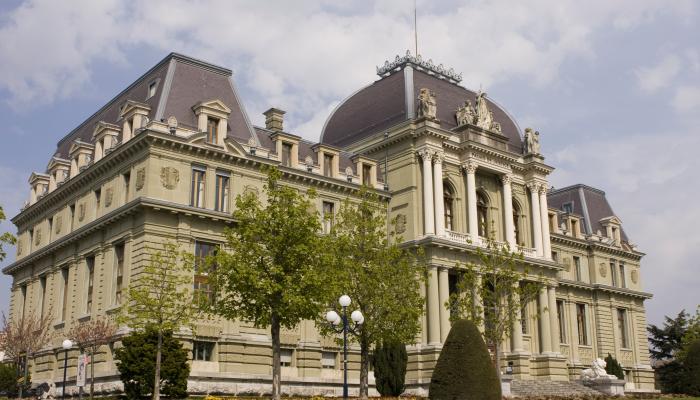 By decision of 11 November 2009, the European Commission imposed a fine in the amount of € 348'000 on a Swiss corporation. The Federal Supreme Court had to decide whether or not this fine could be deducted from taxes in Switzerland.

The verdict is based on the following facts:

X. AG took over the coordination and administration of joint activities/agreements for a group of companies in connection with pricing in the respective industry. In its verdict, the EU Commission found that X. AG has carried out administrative activities in the context of cartel agreements for remuneration. In particular, it organised meetings of the cartel members, provided meeting rooms, prepared minutes and statistics, calculated and monitored delivery quantities or rather quota agreements and acted as a mediator in the event of tensions among the cartel members. On the basis of these activities, the EU Commission fined X. AG.

that a sanction imposed would be effectively mitigated by tax law. The reduction in taxable net income and the resulting tax on profits would result in a portion of the fine being borne indirectly by the community." (E. 7.3)

Thus, criminal law should not suffer any undesirable influence from tax law and furthermore, it does not correspond to the intention of the legislator that the punitive effect could be undermined by the deductibility.

The Federal Supreme Court considers fines and other financial penalties which serve to create profit to be justified in business terms and thus deductible. On the grounds that this type of sanction is in no way punitive, but merely a rectification of the unlawful state.

In this case, the Zurich Administrative Court has to re-examine the case and clarify whether the fine imposed by the European Commission contains a punitive character that would prohibit deductibility.