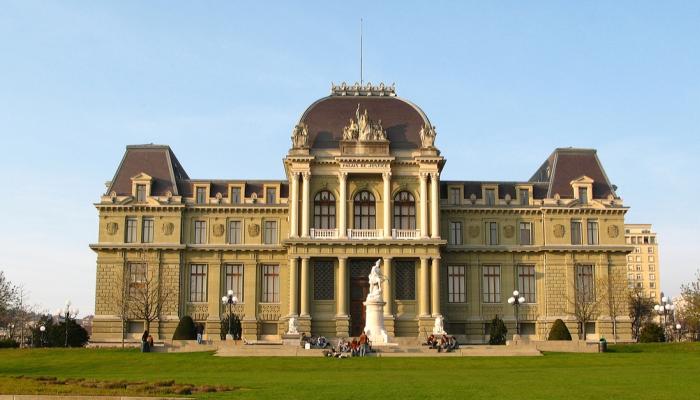 On July 23, 2015 the Dutch tax authorities filed a request for administrative assistance based upon the Double Tax Treaty between Switzerland and the Netherlands to the Swiss Federal Tax Authority (FTA) without mentioning the names of the affected persons.

The request pertained to several not named natural persons, which had bank accounts at UBS Switzerland AG in the time period from February 1, 2013 until December 31, 2014.

The FTA intended to comply with the request based upon the applicable double tax treaty between Switzerland and the Netherlands. The appeal against that decision has been approved by the Federal Administrative Court on March 21, 2016. The Court ruled, that group inquiries without mentioning the names are not allowed under the revised double tax treaty between Switzerland and the Netherlands. Thus, no administrative assistance in tax matters should be allowed. The FTA appealed against that judgement to the Federal Supreme Court, which endorsed the appeal since it involved an important question of law.

The Federal Supreme Court ruled differently than the Federal Administrative Court, insofar as it allowed administrative assistance in tax matters to the Netherlands in group inquiries when names are not mentioned. The Court establishes, that such group inquiries are legitimate whenever they are provided with sufficient information to identify the affected persons, which the Court confirmed in the case at hand. The Federal Supreme Court establishes by way of interpretation of the applicable tax treaty, that it is sufficient when the affected persons can be identified. The mentioning of the names is not necessary considering the purpose of the Art. 26 of the double tax treaty between Switzerland and the Netherlands, which aims at enabling an exchange of information in tax matters as extensively as possible.

However, the judgement by the Federal Supreme Court is limited to UBS clients resp. account holders in the time period from March 21, 2014 until December 31 2014.