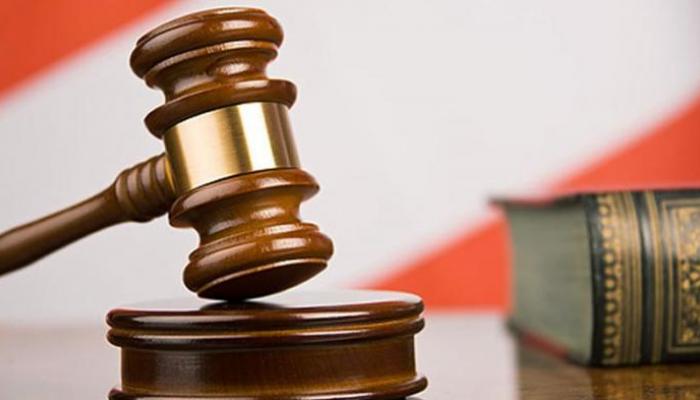 With the ruling from February 22nd 2016, the Federal Court - for the first time - gave its view on the question of how the participation exemption according to Art. 70 Para. 2 lit. B DBG should be interpreted after the new formulation in the CTR II.

Up to now, the question of under which circumstances the participation exemption can be claimed upon the sale of a share of under 10% was open. The application of the regulation was discussed time and again in teaching, but was not yet ruled upon by the Federal Court.

A listed stock company B. AG located in the canton of Zug, which is a wholly-owned subsidiary of the A. AG, also held, inter alia, 3.93% of the shares in the D. AG, also located in the canton of Zug, in September 2010. In the following year, the B. AG increased its shares in the D. AG, which finally led to a shareholding quota of 11.75%. On September 13th 2011, the B. AG sold the entire package of the D. AG's shares at a profit to an independent hedge fund.

The following explanations show why the Federal Court took this decision:

In the case at hand, the question is if the required conditions of a one-year shareholding period and a 10% holding quota in Art. 70 Para. 4 lit. B DBG have to be met cumulatively in order that the participation exemption can be claimed, or if the conditions have to be met individually.

Both lower authorities and the predominant teaching consider that the wording of Art. 70 Para. 4 lit. is not clear. According to this opinion, the participation exemption should be granted for the 3.93% share in the case at hand. The Federal Court considers the wording to be clear and does not follow the view of the lower authorities and the predominant teaching. According to the Federal Court, the one-year shareholding period and the shareholding quota of 10% are criteria which have to be met cumulatively. Additionally, the minimum shareholding period regarding the sold shares, which have to amount to at least 10%, has to be complied with without exception.

Therefore, a divestment gain is subject to the exemption participation when a stock corporation or a cooperative holds a minimum quota of 10% at the time t0 and sells these at the time t1, whereby at least a year lies between t0 and t1. But if the corporation holds less than 10% and buys the missing shares, so that it can sell at least 10% at the time t1, the required base is lacking and therefore it doesn't fall under Art. 70 DBG.

The Federal Court's justification is partly unsatisfying because it leaves the question, as to whether the shareholding period also refers - next to the shareholding quota of 10% - to the sold shares themselves, unanswered. In this respect it remains unclear if a corporation holding shares in the amount of 10%, which buys additional shares shortly before divestiture, is granted the full amount as participation exemption or not. Therefore, it would have been an advantage if the Federal Court had explained the base model in such a manner, that also differently positioned cases would have been clarified.